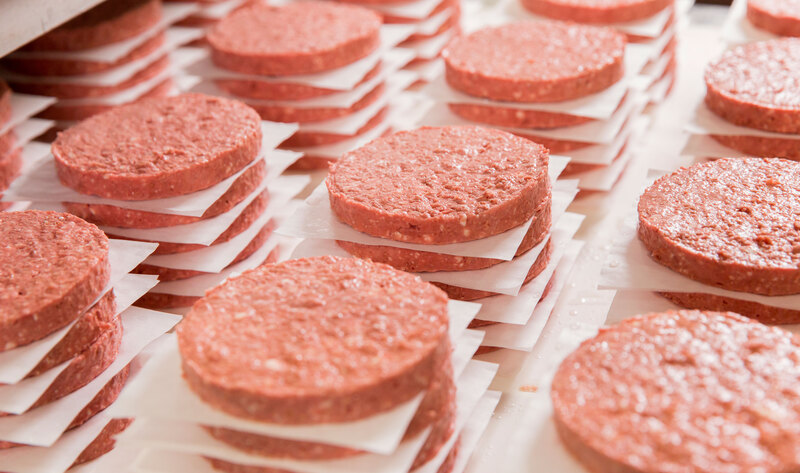 “While we couldn’t and wouldn’t determine pricing for independent third parties, we sincerely hope our food distributor colleagues pass along this price cut to hard-working restaurateurs and their customers in this unprecedented time of need,” Impossible Foods President Dennis Woodside said. “As unemployment remains stubbornly high and the effects of COVID-19 continue to ravage the economy, it’s imperative to provide affordable, delicious, and sustainable food to restaurants and the public.”

Making vegan meat cheaper
Currently, Impossible Foods is working at an accelerated pace to meet demand for plant-based meat, and production has increased sixfold since 2019 at its Oakland, CA facility and multiple plants owned by co-manufacturing partners. “Our stated goal since Impossible Foods’ founding has always been to drive down prices through economies of scale, reach price parity, and then undercut the price of conventional ground beef from cows,” Impossible Foods CEO and Founder Patrick O. Brown, MD, PhD said. “Less than a year ago, we cut prices to our restaurant customers by 15 percent. Today’s price cut is the latest but not last step toward making the food system sustainable. Stay tuned.”

Making animal meat obsolete
Brown’s drive to make his plant-based burgers and sausages cheaper than animal meat is part of a larger mission to replace all animals in the food system with plant-based alternatives by 2035. Currently, Impossible Foods is working on its first plant-based dairy product, tentatively called “Impossible Milk,” and doubling the number of scientists working at the company to accelerate its mission of disrupting animal agriculture on a global scale.