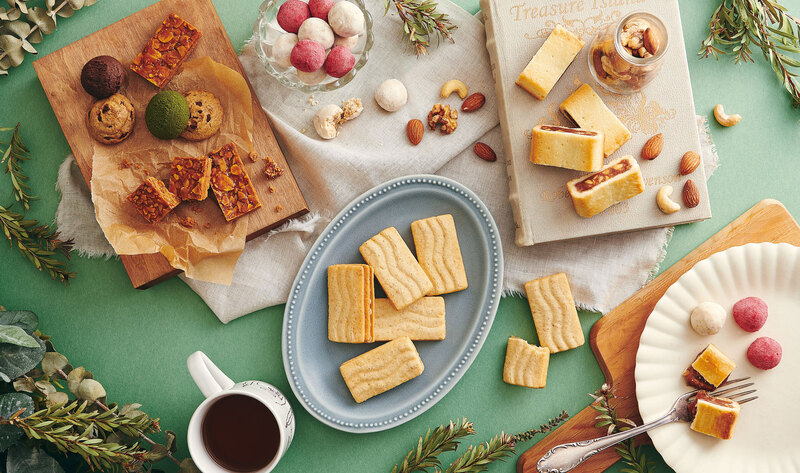 On February 25, East Japan Railway Company (JR East) will launch a Plant-Based Sweets Series. JR East—which operates trains over a network of railways that cover half of the main island of Japan—has partnered with three local confectionary companies to offer vegan sweets at retailers inside Tokyo Station. The series aims to give visitors an opportunity to try Japanese sweets and promote food diversity in anticipation of the upcoming Tokyo Olympic Games.

Local vegan sweets
The products that are part of the series include Tokyo Campanella Brown Sandwiches with dairy-free chocolate between three butter-free French biscuits; Almond Caramel Sandwiches made with a caramel-almond filling between almond-scented cookies; and the Las Olas Series, consisting of six different products, including Boule de Rouge cookies and Matcha Green Tea cookies.

The products will include vegan icons on the packaging to show that the contents are plant-based, as well as a “Plant Based” logo that features an image of plants enveloped by two leaves with the words “Japan quality” to show that the product was produced in Japan with the highest quality ingredients.